We are bound to thank God always for you,

brethren, as it is meet, because that your faith groweth exceedingly, and the love of every one of you all toward each other aboundeth 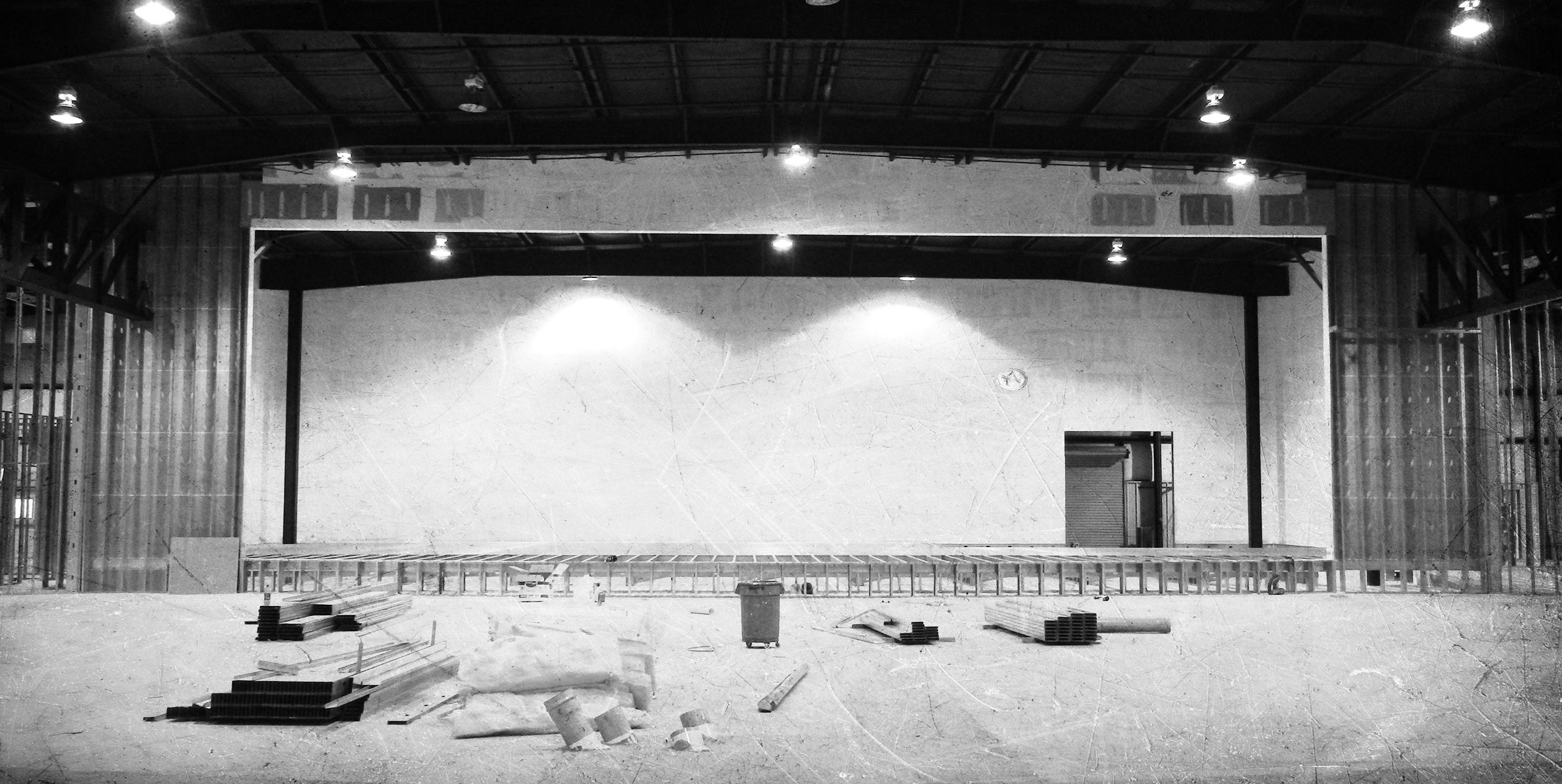 In response to the Lord’s leading, Keith and Phyllis Moore moved to Branson, Missouri from Broken Arrow, Oklahoma to start Faith Life Church. They purchased and renovated the Yellow Ribbon Theater, and although they had no congregation, Faith Life Church first opened its doors for the evening service on Friday, March 29, 2002. The following Sunday was Resurrection Sunday, and the Lord drew hundreds to hear the Word of God.

The church grew abundantly in these first few years—not only locally, but also worldwide when we began broadcasting our Friday and Sunday services live over the Internet in October 2004. The expansion continued on July 31, 2005, when the first FLC-TV broadcast was aired locally. In the months and years that followed, we began airing on several additional TV stations and networks across the country and worldwide.

Keith and Phyllis felt directed by the Lord that they must preach the Word to other cities because they are sent. After seeking the Lord, they concluded that they were to start a sister church in Sarasota, Florida. MORE

On Sunday, October 3, 2010 Keith and Phyllis Moore announced that the previous week, they had closed on a property in Sarasota. The facility was a large, clean, quality construction, but because it was previously warehouse space, major renovations were required to convert the facility into a church building.

After many months of preparation and diligent work renovating the building, Faith Life Church Sarasota had its first service on Sunday, February 5, 2012.

God has abundantly blessed Faith Life Church. Testimonies of God’s healing, provision, and blessing are shared at every service, and the children are learning the same truths being taught in the worship services in their own classes.